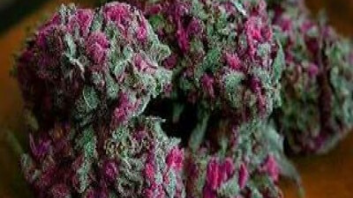 Here are the basics.

You can have two ounces of weed on your person or in your possession, but you can't buy any and you can't sell any. Sounds a bit crazy, but the fine folks of D.C. figured it out.

You can't buy weed, you can't sell weed, but you can buy an art print and the art store can give you weed as a thank you gift. They are called gifting stores.

Urban Aroma has a post with details about weed delivery on a state by state basis. There's also a list of weed delivery services in DC on Urban Aroma if you happen to live in D.C., or if you are visiting or vacationing.

If you're coming to DC on a vacation, check out weed-friendly hotels before you do anything else and they may gift you weed for staying with them. Solves a lot of problems for tourists instantly.